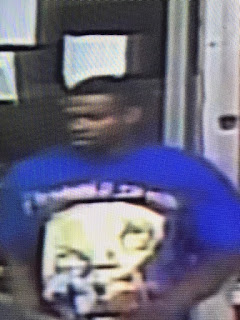 The Winston County Sheriff's Office is asking the public to be on the look out for Quadrell Goss.

Goss is a black male, 36 years old whose last listed residence is on Highpoint- Weir Road in Winston County. He may have ties in Leake County.

Goss is wanted on charges of uttering forgery. He is believed to be driving a light gray Ford Crown Victoria or Mercury Marquis. 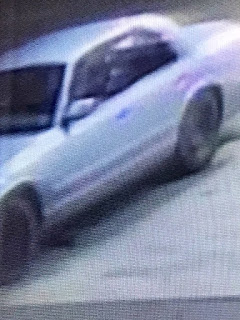