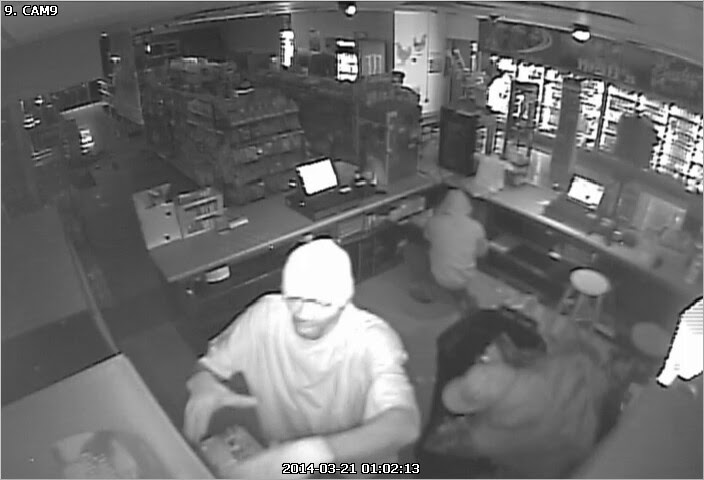 on Hwy 25 South. The burglary occurred in the early morning hours of March 21, 2014. A large amount of cigarettes and an undisclosed amount of cash was taken. No suspects have been identified, however,some pictures of the suspects were taken by the surveillance cameras. There is a $500.00 reward offered for information leading to the arrest of these individuals. 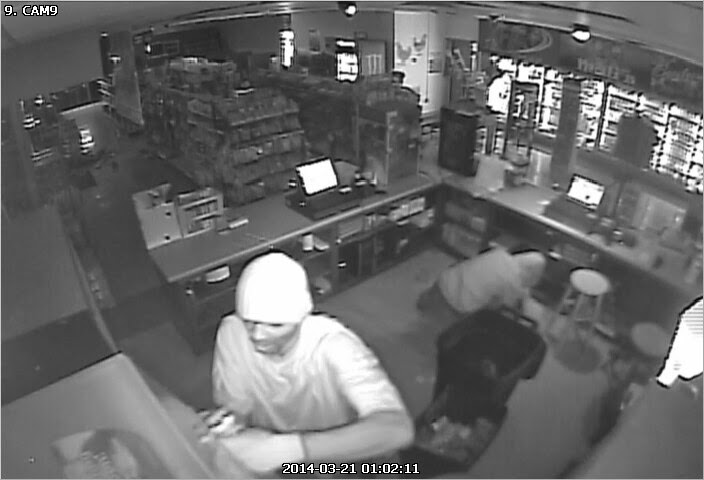 Highway sign vandalism has become a major problem across Winston County and Winston County CrimeStoppers are ready to take action. These signs are examples of damage done recently along HighPoint-Weir Road.

The cost  of replacing vandalized signs can be significant and includes the cost of the sign but also of the labor involved. Damaged,obscured or missing signs are not just an eyesore but are also a traffic hazard to those traveling the roads across the County. 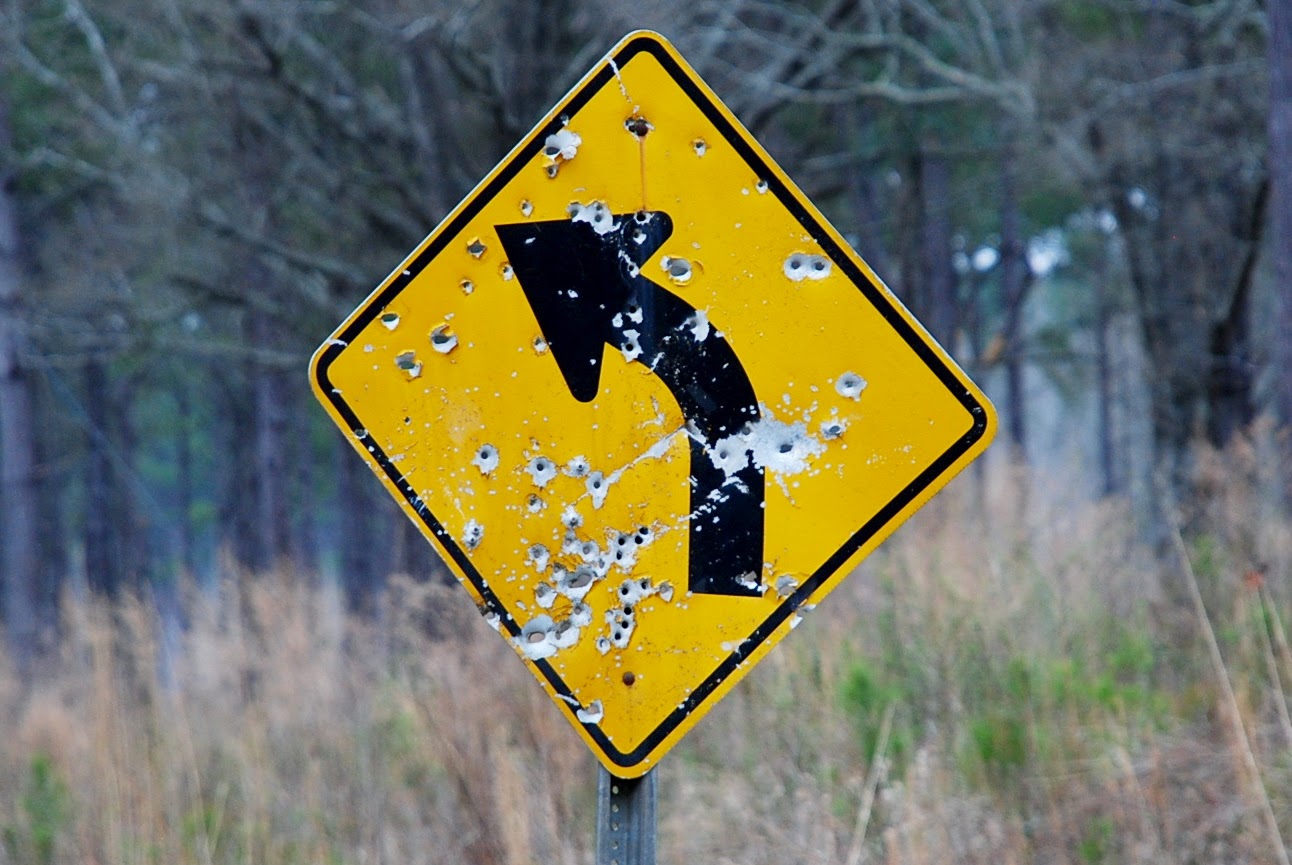 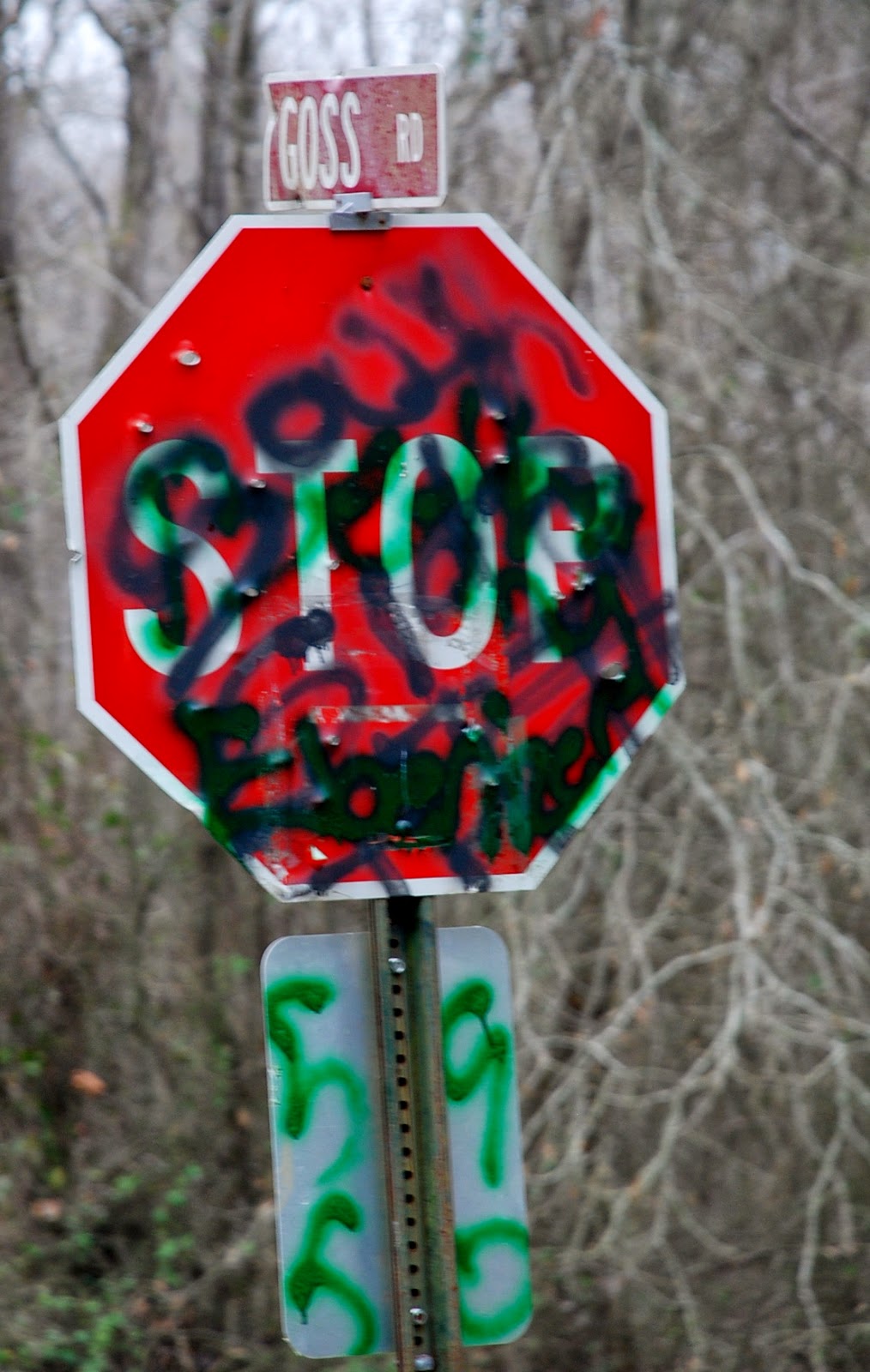