On 11-19-14, the Career Technical Center (Vo-Tech) at Louisville High School was broken into and a safe was taken out of the office.  Investigation by the Louisville Police Department with assistance from school resource officer, Thomas (Pup) Kelly led to the arrest of two adults and three juveniles.

Entry was made by breaking out a classroom window on the north side of the Career Tech Center.  Subjects then broke the office window and gained entry to the office where the safe was located.  The safe was rolled from the scene by use of a large dolly.

Louisville Police also made arrests on two armed robbery cases that were reported on December 12, 2013 and on April 18, 2014 at Dixie Gas Company on West Main Street in Louisville.

In these cases, a juvenile male will be charged as an adult. This individual will also be charged in relation to a residential burglary that occurred on Mississippi Avenue in Louisville on October 8, 2014.

Woman Wanted for Questioning in Burglaries 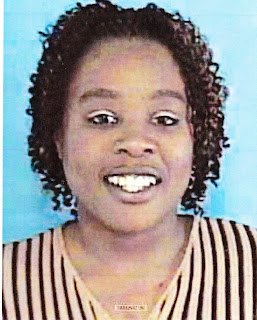