Arrest Has Been Made For The Mali's Store Burgalary 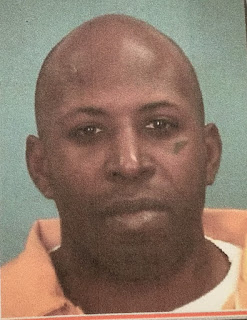 The Winston County Sheriff's Dept. has made an arrest in the September 15, 2015 business burglary of Mali's Store on Hwy 25 South, Louisville. Eric Shinall, a 38 yr. old black male of Jackson, MS has been charged with business burglary. Video surveillance from the store at the time of the burglary led to Shinall as a suspect in this incident. Shinall is currently being held in the Rankin County Jail on similar charges in that county.